Victoria has recorded the fastest growing suburbs & Melbourne has grown by 2.7% The growth in Australia’s population is mainly driven by increased birth rates and increased overseas migration. So what are Australia’s fastest and highest growth suburbs to cater this growth?
Victoria has recorded the fastest growth in the last two years according to Australian Bureau of statistics where the Melbourne has marked the strongest growth at 2.7% in the past 12 months. Sydney still remains as Australia’s largest city with a population of 5.1 Mn which was a 2% growth compared to last year which is followed by Brisbane marking a year on year population growth of 2%.
As per latest statistics, Sydney, Melbourne, and Brisbane forms in excess of 70% of the Australia’s population growth. Canberra has shown a 1.7% growth from last year whereas the growth in Adelaide, Perth and Darwin relatively lower in terms of population, each of which was at 1% or less.
Australian Bureau of Statistics’ director of health statistics, Louise Gates, points to migration as the biggest factor for the fastest-growing ones. She further explained “So Sydney and Melbourne, as I said, is mostly net overseas migration, so that means more people arrived from overseas than left. In some of the other cities, in the ACT or in Canberra and in Darwin and Hobart, it’s more natural increase. So there was more babies are being born that drove the population growth”.
In Melbourne, net overseas migration was the major contributor to population growth. The population was increased by 80,000 people in 2016-17 (64% of total population change). 29% of the growth was contributed by natural increase while 7.3% was owed to net internal migration.The following suburbs have been identified as the largest Growth Suburbs
The following suburbs have been recorded as the Suburbs with fastest growth in 2016/17
Share on facebook
Share on twitter
Share on linkedin
Share on email 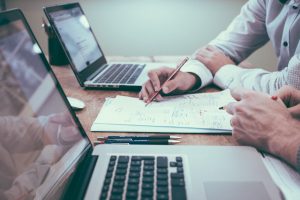 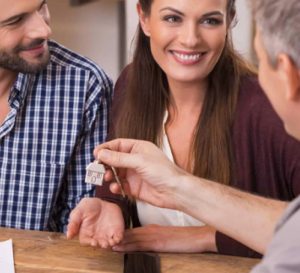 SignUp TO OUR Newsletter

DISCLAIMER
No responsibility is accepted by Rands Financial Services and its officers or employees for the accuracy of any statement, opinion or advice contained in text, and to the full extent allowed by law,
Rands Financial Services excludes liability for any loss or damage sustained by viewers and users arising from, or in conjunction with, the supply or use of information in this publication through any cause.