Sole Trader or a Company 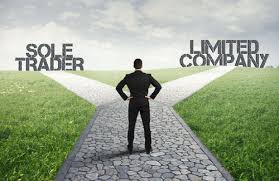