RBA decided to leave the cash rate unchanged at 1.50% 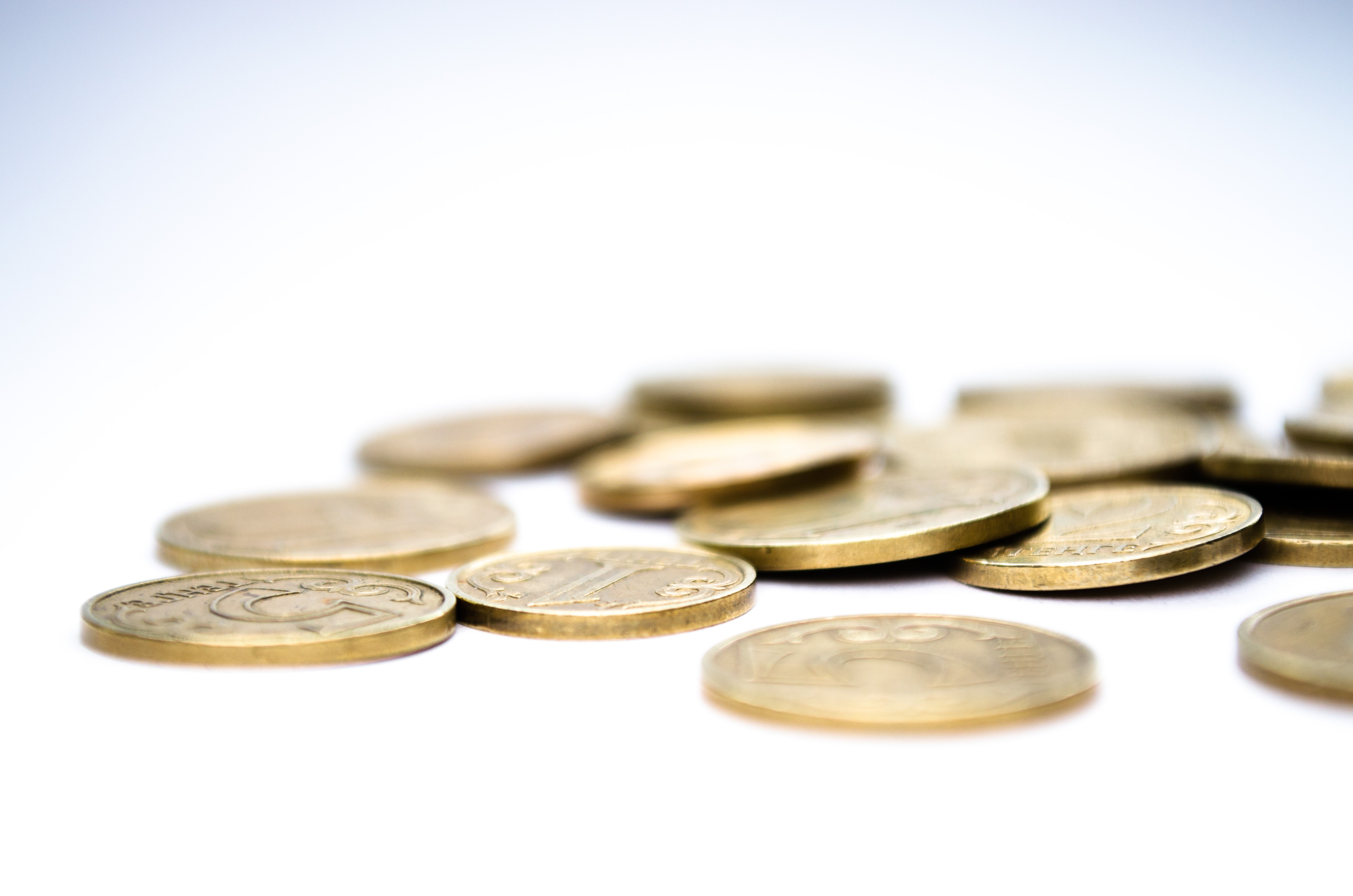 The low level of interest rates is continuing to support the Australian economy.
The RBA Board judged that holding the current monetary policy would support the sustainable economic growth and achieve the inflation.
The global economic conditions have improved over 2017 and infrastructure development and property construction have boosted up the Chinese economy.
As per the recent data, the Australian economy grew at around its trend rate over the year to the September quarter. The foretasted GDP growth is to averaged around 3% over the next few years.
Positive business conditions, improved non-mining business investment increased public infrastructure investment are supporting the Australian economy. The concern in the Australian economy is slow growing household income and rising debt levels.
Employment growth has been strong over 2017 and the unemployment rate has declined.
Employment has been rising but wage growth remains low. Though this trend is likely to continue for a while, stronger conditions in the labour market should increase the wage growth over time.
Inflation remains low a little below 2%. The Australian dollar remains within the range that it has been in over the past two years and it is expected an appreciating exchange rate.
The Growth in housing debt has exceeded the slow growth in household income . To address the medium-term risks associated with high and rising household indebtedness, APRA has introduced a number of supervisory measures. Credit standards have been tightened in a way that has reduced the risk profile of borrowers.
Nationwide measures of housing prices are little changed over the past six months, with conditions having eased in Sydney. In the eastern capital cities, a considerable additional supply of apartments is scheduled to come on stream over the next couple of years. Rent increases remain low in most cities.
Contact Rands Financial Services.
Share on facebook
Share on twitter
Share on linkedin
Share on email